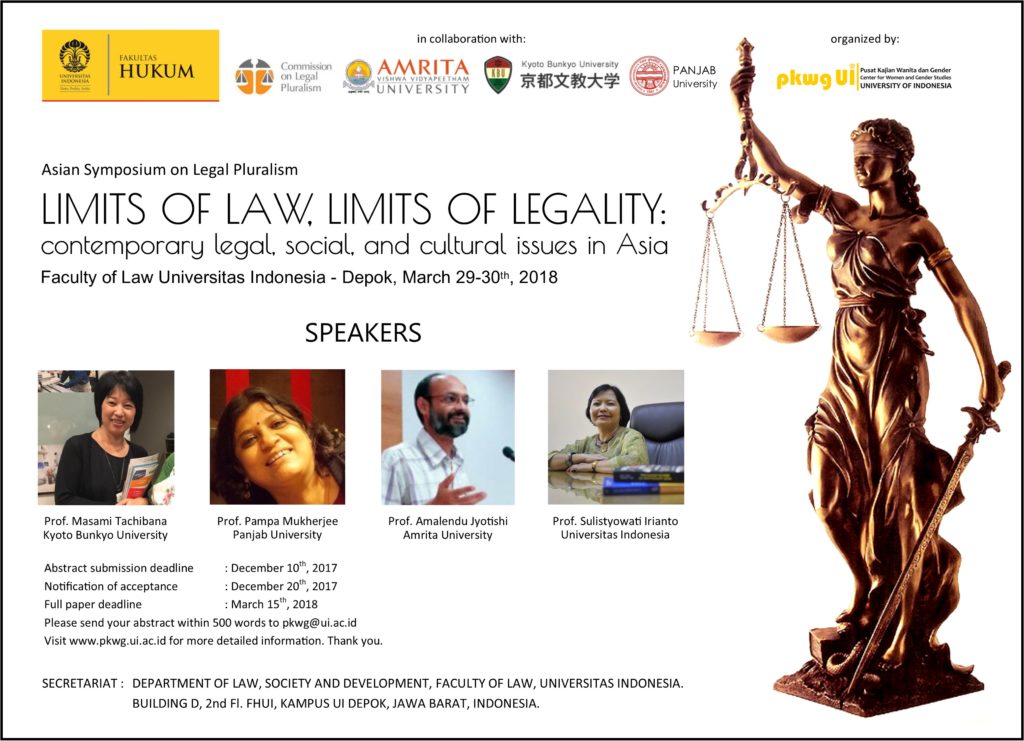 The changes and continuity in political, social and economic sphere in  Asia has a bearing on how the society responds to these changes and continuity. Formal legal systems and informal norms too have diverse response to these changes and continuities. Presence of socio-economic activities outside the established spheres poses challenges for academics as well as policy makers not only to understand the phenomena but also how to respond to these phenomena. These generalizations are problematic in Asian context due to difficulty of inapproachable formal legal systems  on the one hand and existence of diverse informal norms as a product of multitude and multi-layer social & political systems on the other.

For example, the formal legal system is difficult to enforce in many spheres of informal economic activities, especially in the context of resources like minerals, fisheries, forest, water etcetera. One also encounters new narratives in the renewed political discourses that includes food habits and consumption, interactions in cyber space or internet enabled services. Rapid growth of urbanisation and influx of working class population from diverse background has also created new norms and behaviours unobserved before. Costal grabbing, illegal cities (the slum economy) are some of the examples. Yet other examples could be found in terms of development of new markets  for mobile money transfers, dissemination of entertainments through mobile downloads etc. 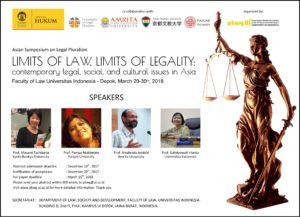 A third type of economic phenomena would be in the form of so called frontier regions, largely inaccessible by mainstream legal system. These could be in the international borders or in the deep sea, mountains and inaccessible tracts. To add to this complexities is the interactions among various social groups as part of caste systems, tribal systems, religious systems or even refugees, repatriates and displaced population.

In this context, it is worthwhile to understand the limits of law and limits of legality in these societies that are intertwined with various social, political and historical milieu. The discourse instead of taking a particular theoretical or ontological position, would be open to understand the phenomena as well as critique the shortcomings of existing generalization. We invite to have papers on varieties of narratives on the above mentioned areas and frontiers that would open up new research issues in Asian context and help evolving and stitching the phenomena possibly through a new or revised ontological perspective.

Venue of the conference: University of Indonesia

Maximum length of the abstract would be 500 words. Please send your abstract to pkwg@ui.ac.id.

Further details relating to panel discussion, keynote speakers and program details will be shared on a later date.